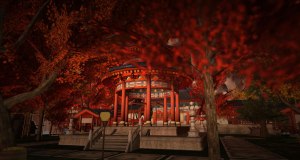 Saw a picture on flickr… but I did not expect the place to be so fun in addition to being so beautiful !

I am your drug 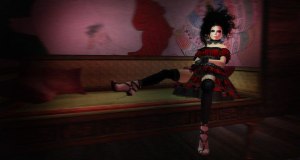 Exploring Opium with Morticia… sweet cute thing. Just right for me. I am your drug.

END_OF_DOCUMENT_TOKEN_TO_BE_REPLACED 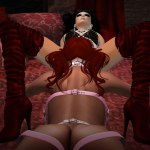 Letting the water of Opium settle down and cool us off…

Wandering around the Latex Web sim i found this underground… and the music just fit the mood. 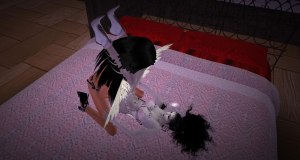 You call, I come to you. Cold heat. You enter, but I give back as much as I take…

This morph of me started as an attempt to blend in while i explored mermaid world with a friend…. but soon became complete enough to get a special spot among my morphs. Shot taken at Megiddo sim…