So you want to make movies?

Well, I have been asked more than once how to create machinima in Second Life. So not to keep myself repeating here’s a little step by step:

Well, that’s about it, at this time… if I think of something I need to add to this, I will in time. 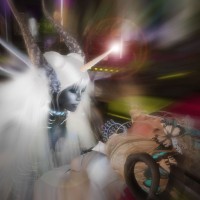